The Social GeneaSphere has been ablaze since Ancestry.com released their We’re Related app on October 19th. It is an app that “taps into 70 million family trees, 8 billion connections, and 6 million profiles to expertly connect you to possible notable or nearby relations.” 1 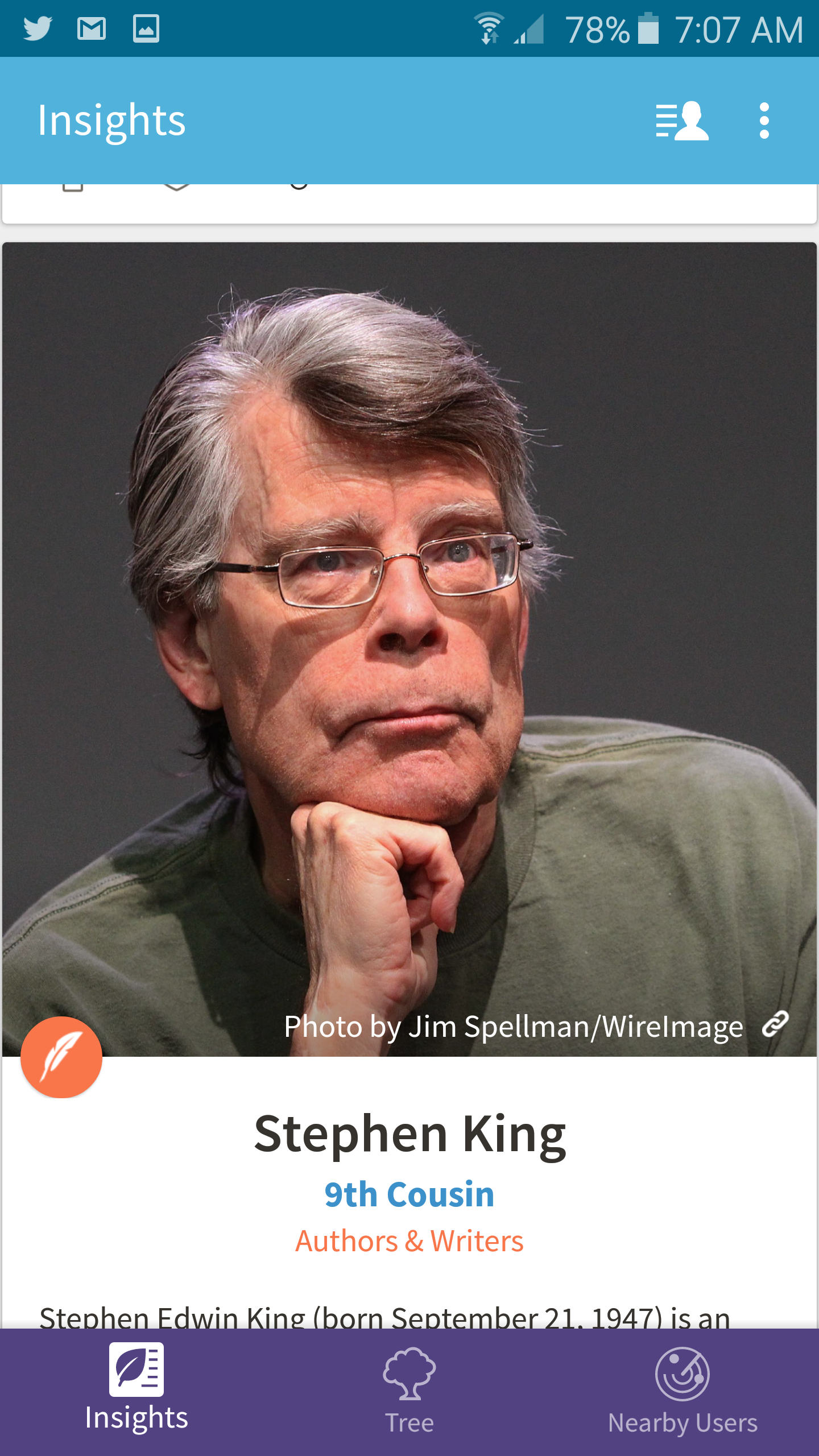 I downloaded the app and yes, it is very fun! After looking through the connections to the famous and not so famous, I saw the potential for more research into their computer-generated findings.

My friend Randy Seaver came out with a chart he made in Excel which inspired me to do the same. 2 Instead of a comments column, I decided to add whether they were related on my Paternal side or my Maternal side. I will need a whole other sheet just for notes, comments, and findings. 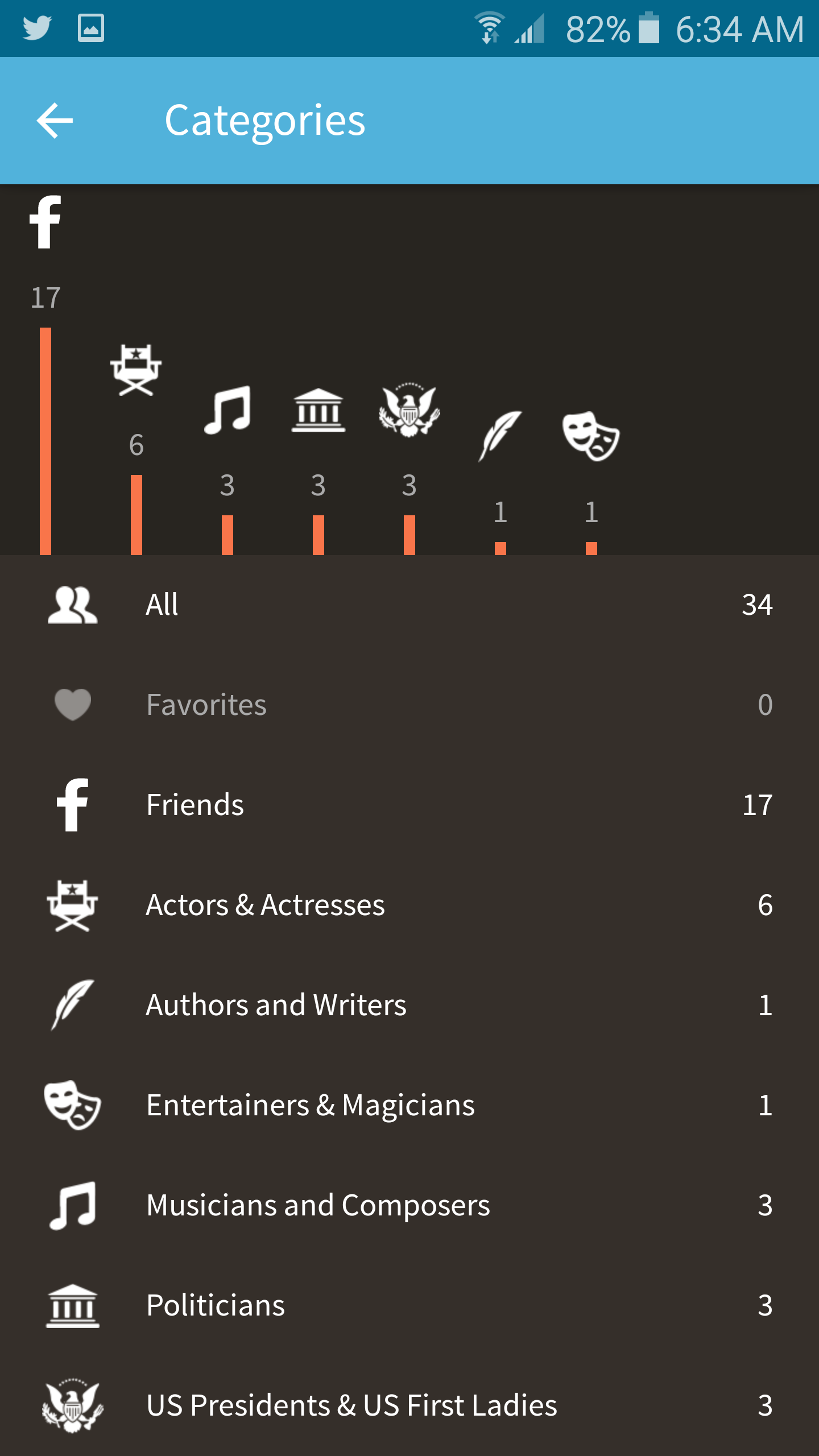 Another friend of mine, Russ Worthington (Cousin Russ), has been incorporating his app findings with his own Ancestry tree. 3 There is a lot to do with these findings — it’s not all fun and games… although it is a little fun!