My grandfather, James Boardman Hawthorne, enlisted in the US Army on Saturday, 13 April 1918 in Texas, probably Houston, where he was living with his sister Etta Mae and her family. He always said he had to lie about his age to get in because he was underage. But, he was 19 years old? I had always thought the age for military enlistment was 18 years. So, a few years ago, I did some deeper checking into the WWI draft. Oh, by the way, I could never find any draft documents for him (that is a clue in itself). I found out that you actually had to be 21 years old to be drafted. There were a total of 3 drafts for WWI and technically when he voluntarily enlisted it was during the first draft. The government didn’t lower the age limit to 18 years old until 12 September 1918.

He trained at Fort Sam Houston and was assigned to the Medical Corps. – MD 323 F Sig Bn. He went to France as a medic and was stationed in MD Camp Hospital #87, then to MD 116 Field Sig Bn. I am in the process of researching the histories of these detachments. He was the rank of Private when he went in and was honorably discharged on 3 March 1919. He was overseas from 29 September 1918 until 13 February 1919. He told me he was transported on the largest ship in the world at that time. I am thinking it was a ship called the USS Leviathan, but more research needs to be done. 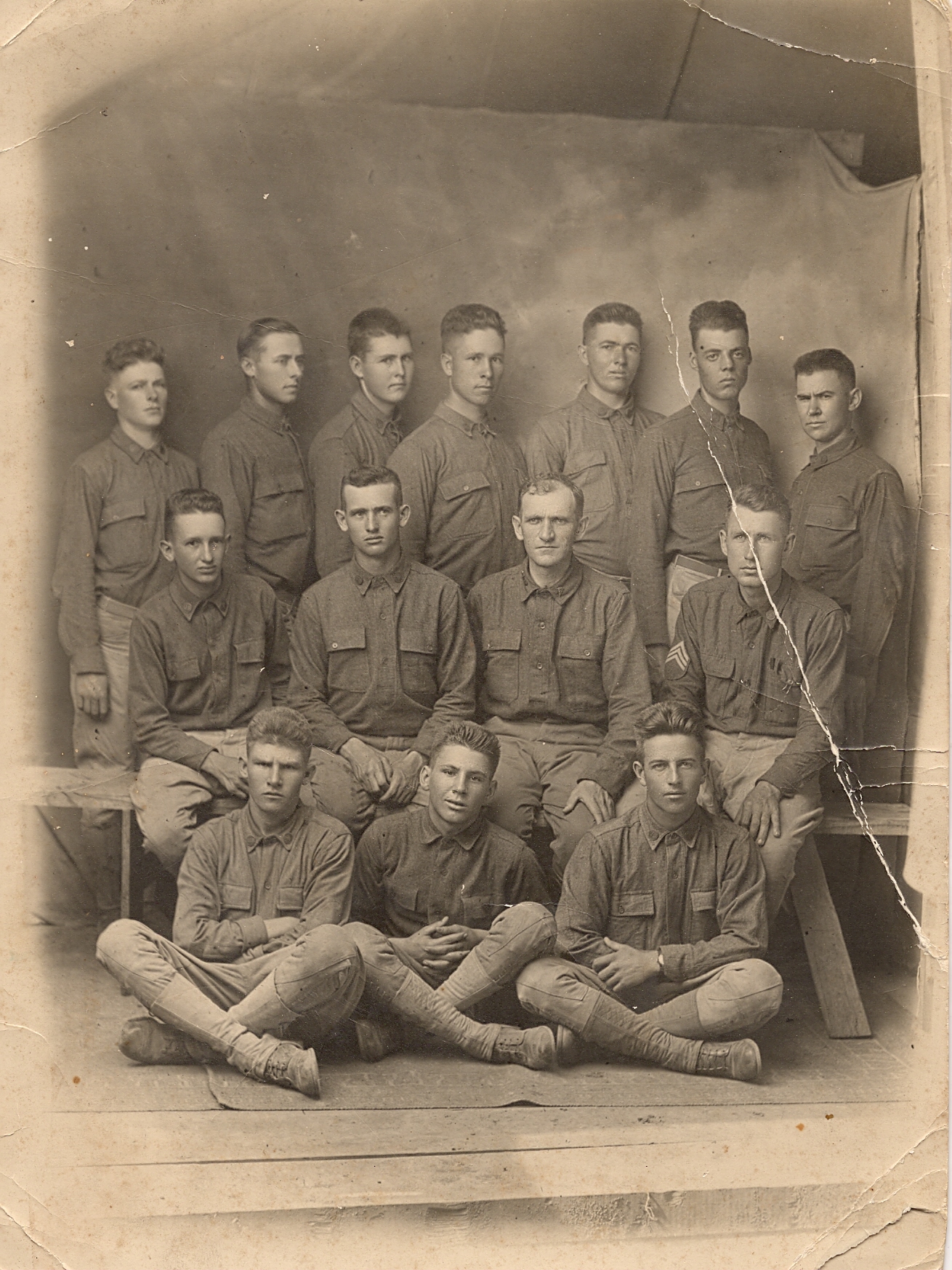 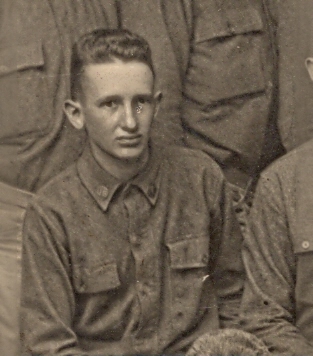 Photos are from my private collection.

For more information about the WWI draft see:  https://www.familysearch.org/wiki/en/United_States_World_War_I_Draft_Records  https://www.archives.gov/research/military/ww1/draft-registration

A more detailed blog post about my grandfather’s service including additional photos will come out later this year.